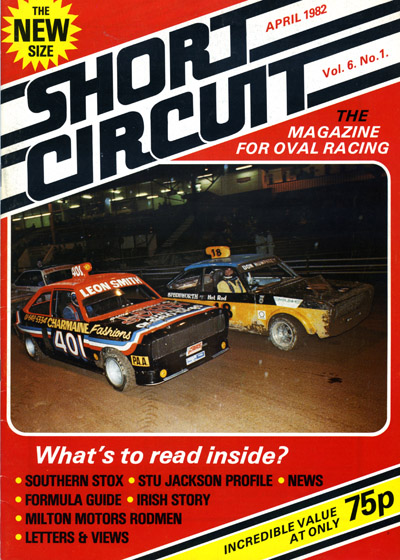 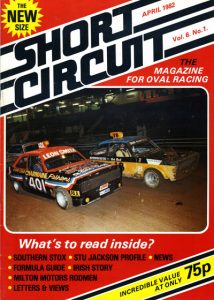 What is this site About

Short Circuit magazine was published between 1978 to  2011 with four different publishers. This site gives details of the publications published by the various publishers from those years, especially the magazines and yearbooks.

It includes every issue of the magazine and yearbooks under the Short Circuit banner and other associated publications, plus a few of the most important programmes published.

In total, with the various owners of Short Circuit, 400 publications have been produced for Stock Car, Hot Rod and grass track racing from stadium style racing to the dirt/grass tracks.

Publishing the magazine often lead to extra work including publishing programmes for various promotions, namely Spedeworth, Incarace, High Edge Raceway and latterly Rockingham Motor Speedway, as well as a few grass track and Autograss clubs – simply too many to list them all! 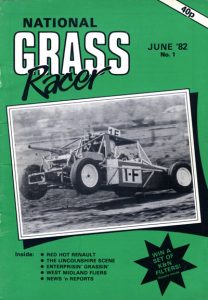 This site also mananged to get hold of a few copies of many of the publications to sell as Short Circuit closed its offices for good in Frederick Street, Birmingham.