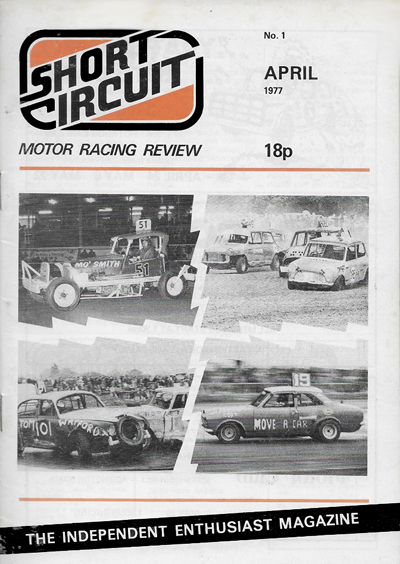 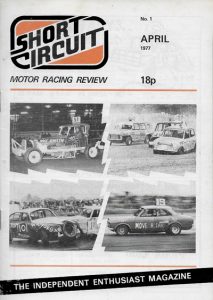 The magazine could almost be called Welsh as that is where the idea was born. The founding editor Paul Huggett was on holiday in Wales and loved the ‘Great little trains of Wales and came across a monthly magazine about them called ‘Narrow Gauge Times’.

He thought, ‘if they can publish such a specialist magazine about those, then we could maybe publish an independent, enthusiast magazine about all the different oval racing formulae, including ‘stadiums’ and grass/dirt tracks.

Previous: About Oval Track Classic
Next: Short Circuit – The Beginning